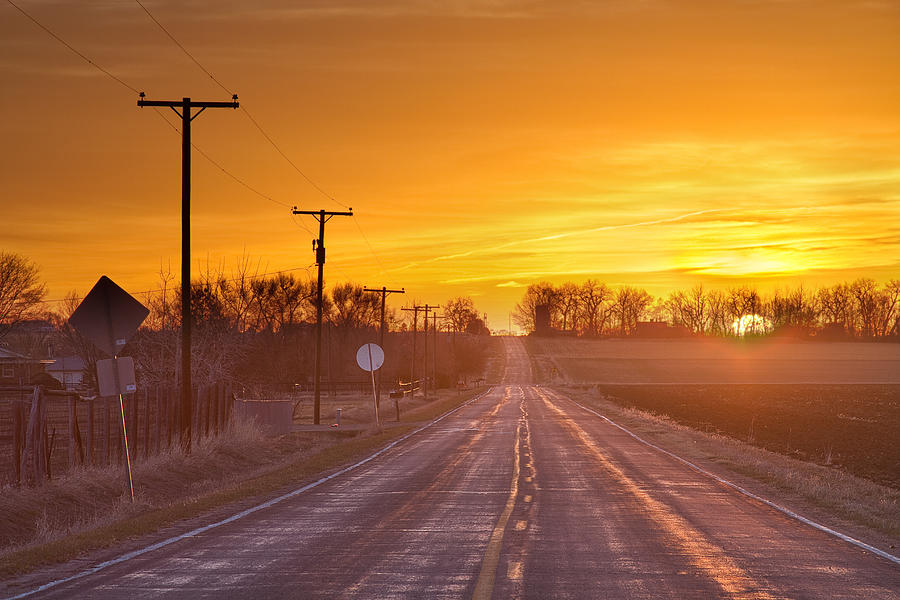 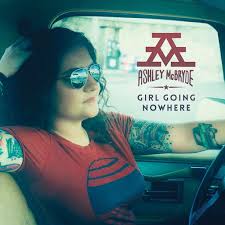 This is one of my favourite albums of the year so far. I came across it by accident, on the way to looking for another album. Then I started reading reviews and they came thick and fast, commenting on her “no bullshit album, free of fat and frills”. The songs are lyrically amazing, her voice is totally unashamedly country, sent soaring at times, mellowed out and twangy at others. She can blues it, soul it, rock it but the roots are firmly entrenched in country.

The tunes are great too. The lyrics hit me with a sledgehammer though, first. The lines are so original and clever. They are songs about everyday life but the imagery that Ashley creates is quite stunning and the pictures that she creates are so firmly imprinted on the brain.

The songs are story songs, which are the best kind of songs. They are all like little movies. They will be easy to make videos of as they will make the film maker’s life easy. All the information is there.

Ashley is one of a small new gang bringing country back to country music. The influences are strong but they are varied.

The title track hits home with me as it will with a lot of people who were basically told that they would never be anybody special. That bit of information can either make you or break you…it can make you want to strive for that “Look at Me Now” statement.  Great song.

Like Kacey Musgraves, Ashley is not frightened to tell it like it is. A lot of the songs make strong statements, either subtly or in your face. Ashley gives you a reality check.

Garth Brooks is apparently a big fan and I can see why…..Ashley would have fit in very well to that 90’s country when there were some great women country music artists who sang songs that meant something but they delivered them in such a way that you accepted the parcel with a bow on it.

This album covers every beat of country, true country. It also covers all the subjects that country songs do, just in a new dress. I think that there maybe some spurs on those cowgirl boots.

There are some fired up guitars and chunky drum beats as well as songs to have a merlot with. You’ll be about to laugh then you may want to cry in your beer or cheer the gal team on.